A Half-Elf from the North

Aksel is the 19th child born to Leena Kekkonen, a free-spirited elven woman from O Porto who has had many human husbands over the centuries. For years, Aksel found work as a spy and mercenary, doing odd jobs for traders, merchants and the like, honing his roguish skills.

When the cataclysm struck, he fled O Porto. He eventually turned toward Viies to seek family members — he hopes to be reunited with at least some of his siblings, as well as his mother.

He is good at heart, but he can seem wistful and even withdrawn at times. 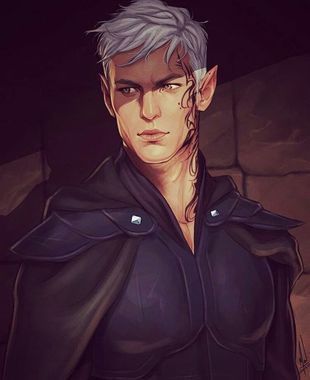