Faustino grew up a homeless urchin on the streets of Viies, working as a pickpocket for Tiina Indrek. Regrettably, he stole a pin from Mafalda Moreira, lady of a wealthy and powerful family. Moreira sought to make an example of him, but an itinerant priest of Ishtar named Jair came to Faustino’s rescue, and spirited him out of the city. Faustino took refuge in the Kez mountains, befriending the creatures there. From time to time, Jair would visit and check on his old charge. But Jair went missing during the Great Convulsion. So now Faustino is on his way back to Viies, to search for his friend. 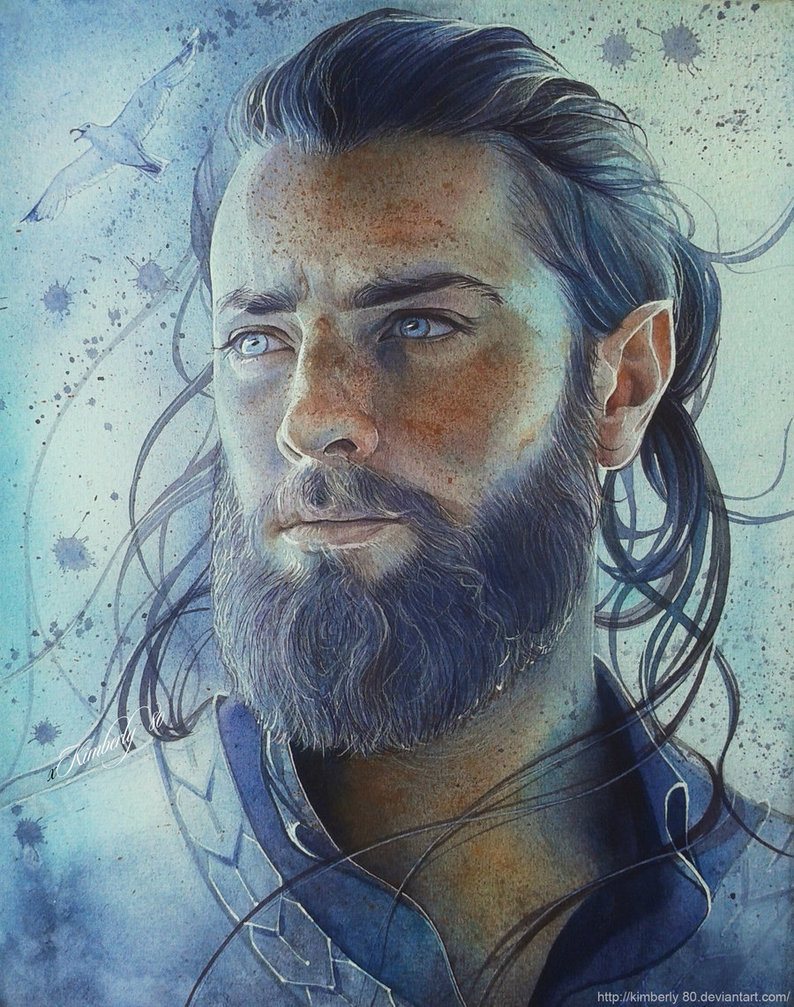